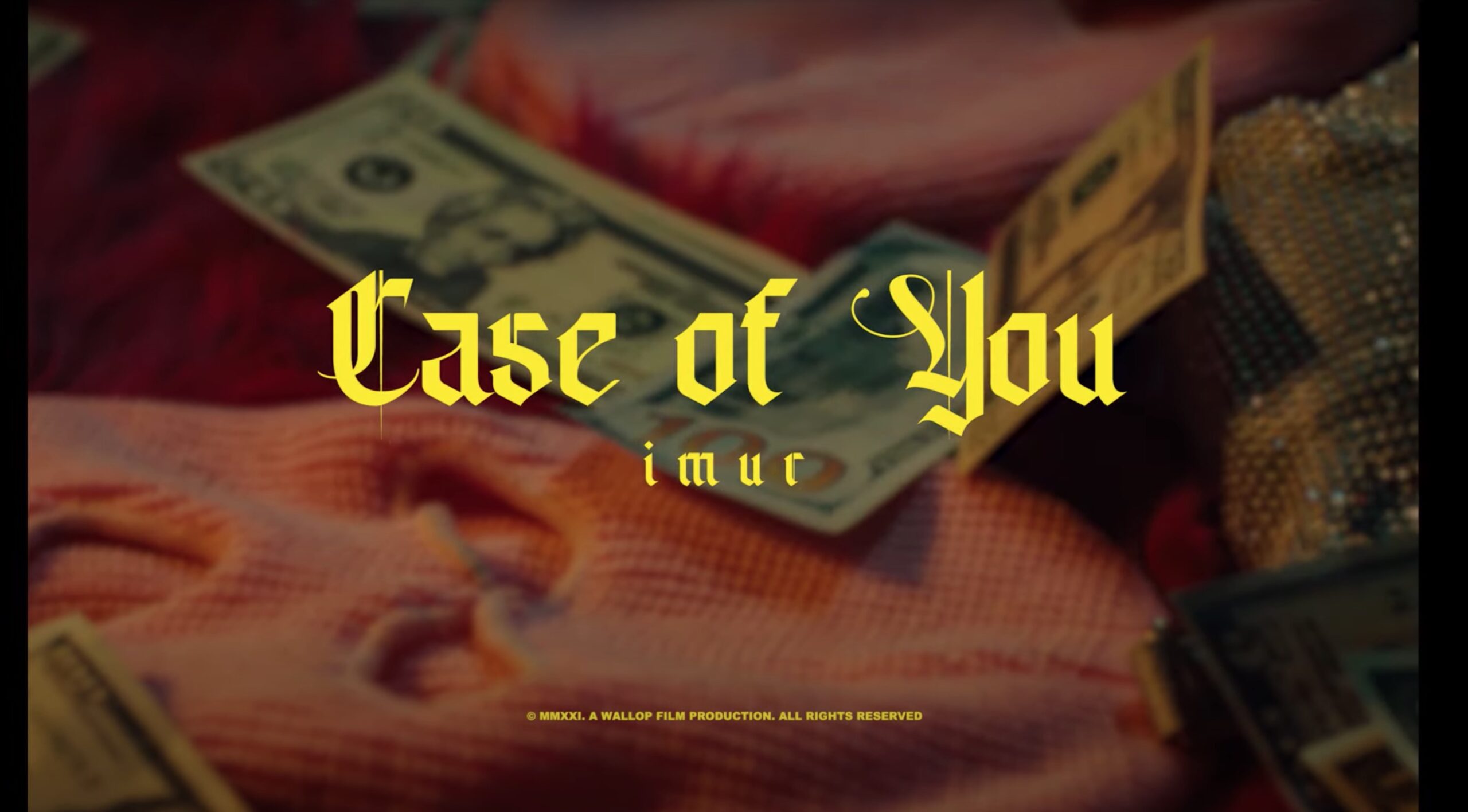 The video was directed by Sebastian Hill-Esbrand, produced by Wallop Film, and filmed across various locations in the group’s hometown of Vancouver, BC. Lead vocalist, Jenny Lea, says: “The video for Case of You came together with director, Sebastian Hill-Esbrand. There’s a real developed backstory to mine and Maya’s characters. We were from the same … Read more 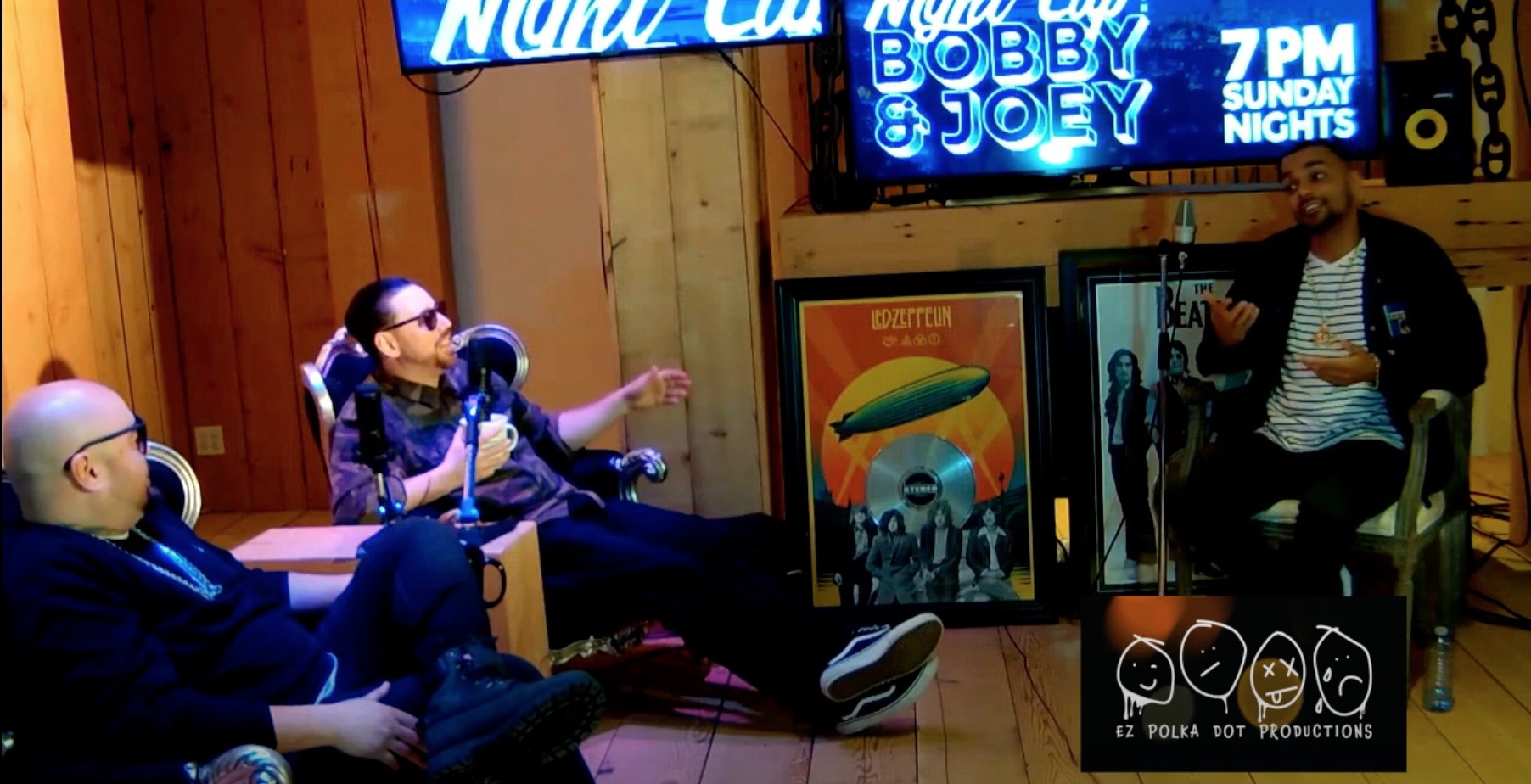 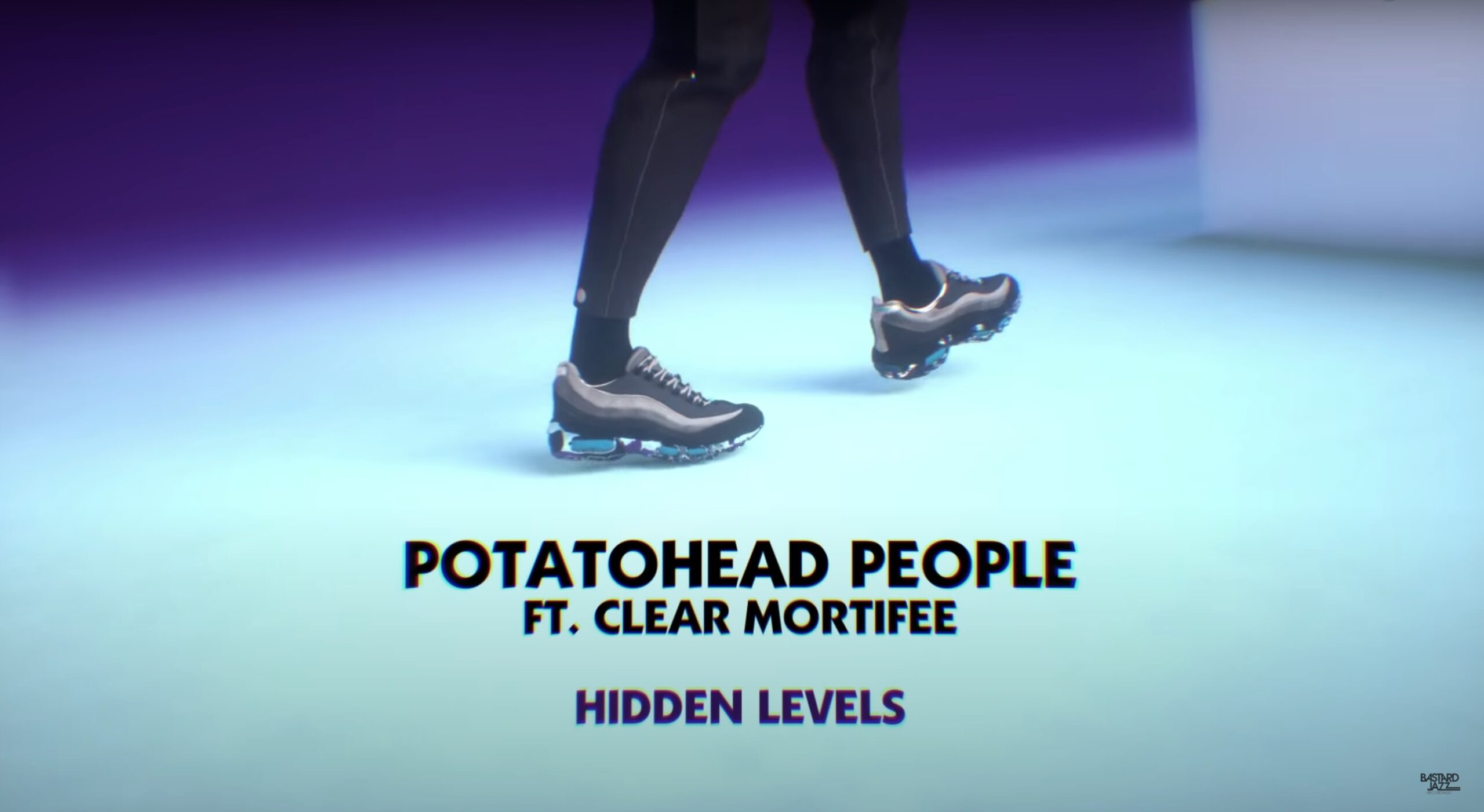 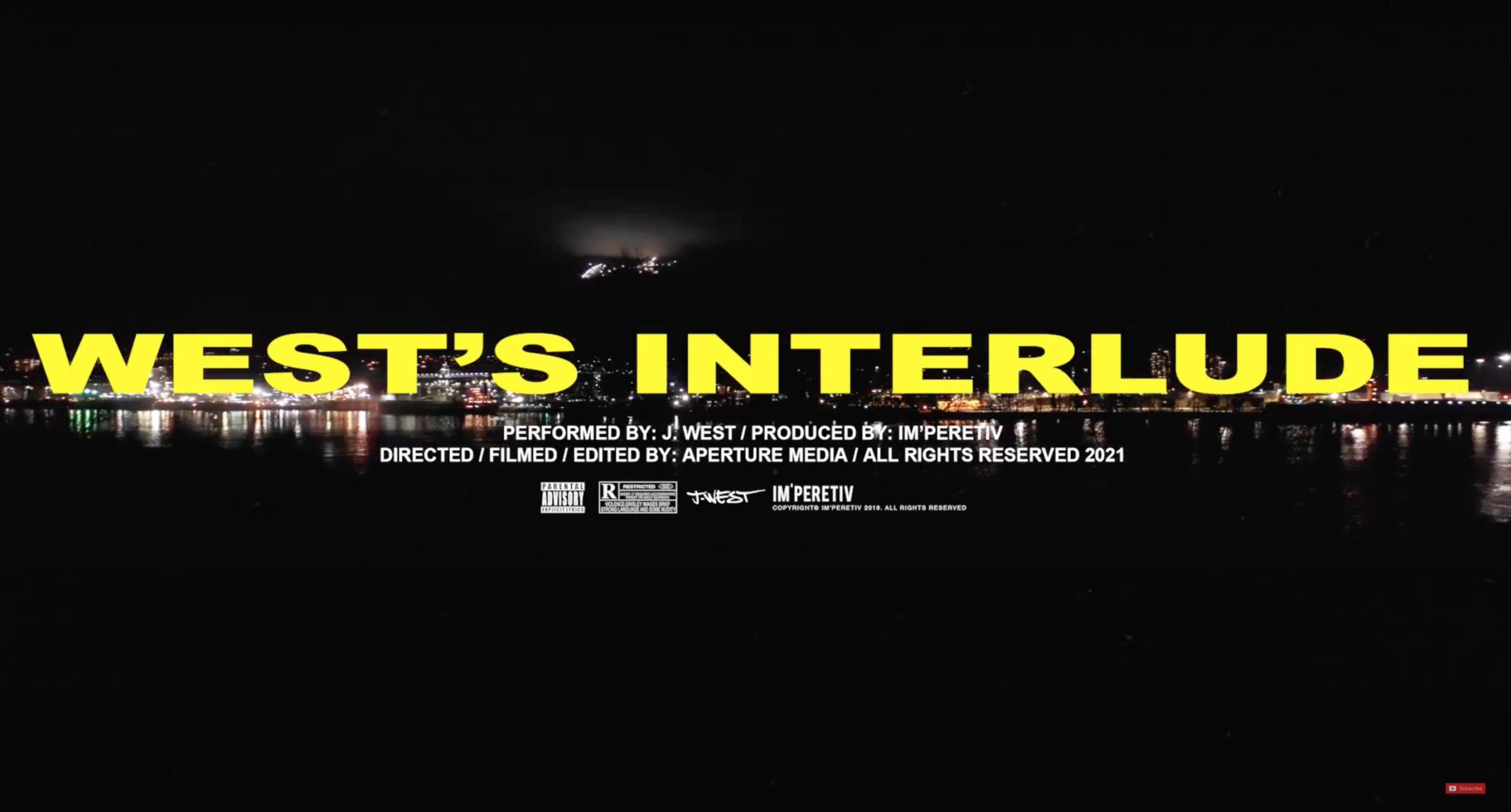