We sat down with Junk to discuss his new album Audio Heroin, Strictly Cypher, how his collaboration with Cyhi came about and more! The interview was broadcasted live on August 2nd from Alexandra Park in Vancouver. Hosted By: John Zee 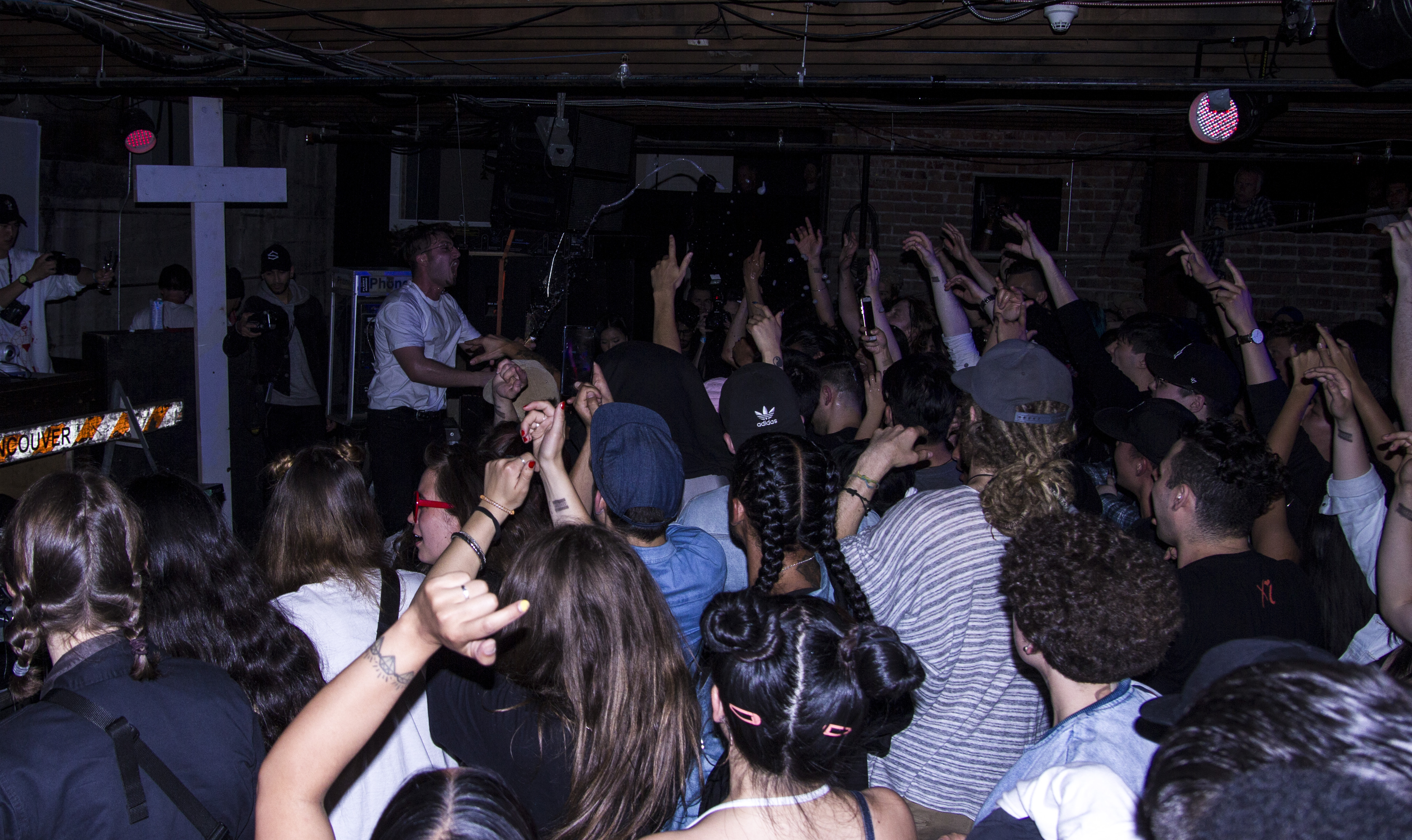 bbno$ drops a project later this week (July 6th) tiled ‘bbsteps’. We caught up with him by phone recently to discuss the project while he was biking home from downtown. HHV: You were touring America throughout the month of April. How did you swing that while in school? Honestly, it just worked out in my … Read more 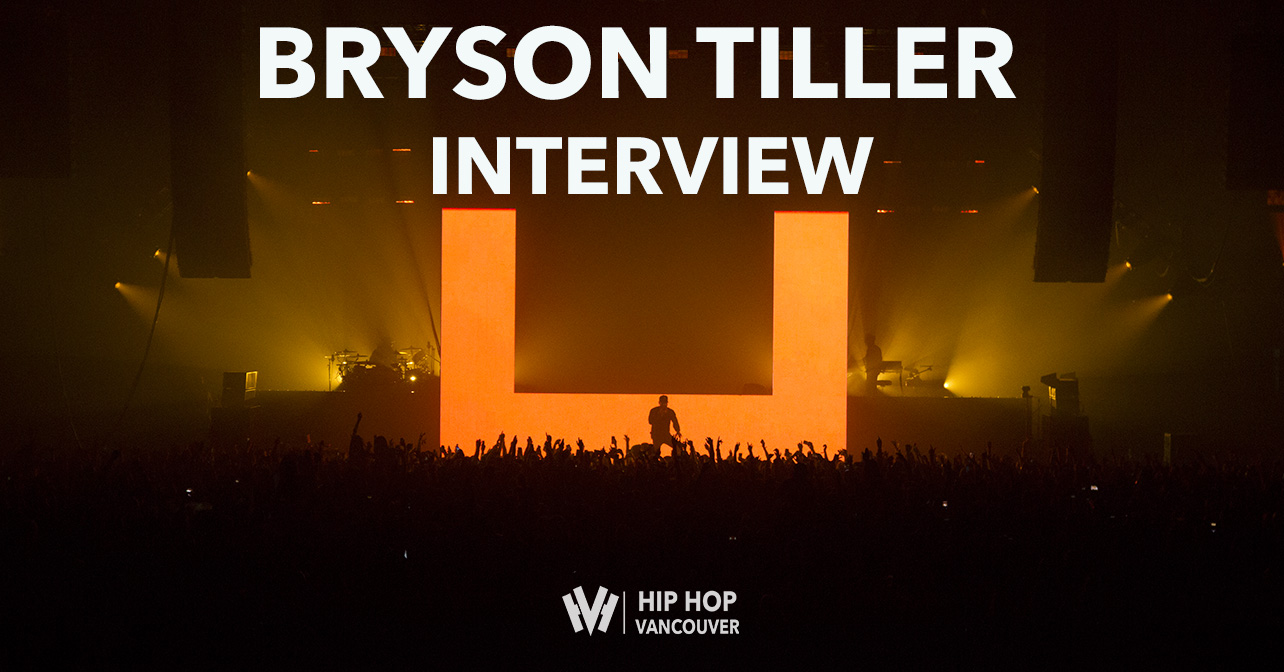 Interview By: DJ Floetic & David Dalley We caught up with Kentucky native Bryson Tiller before his show at Doug Mitchell Stadium at UBC on Friday Night. DJ Floetic sat down and chatted with him about the new album, video games, charity, ‘Wild Thoughts’ & more! HHV: Welcome back to Vancouver Bryson. Last summer you … Read more 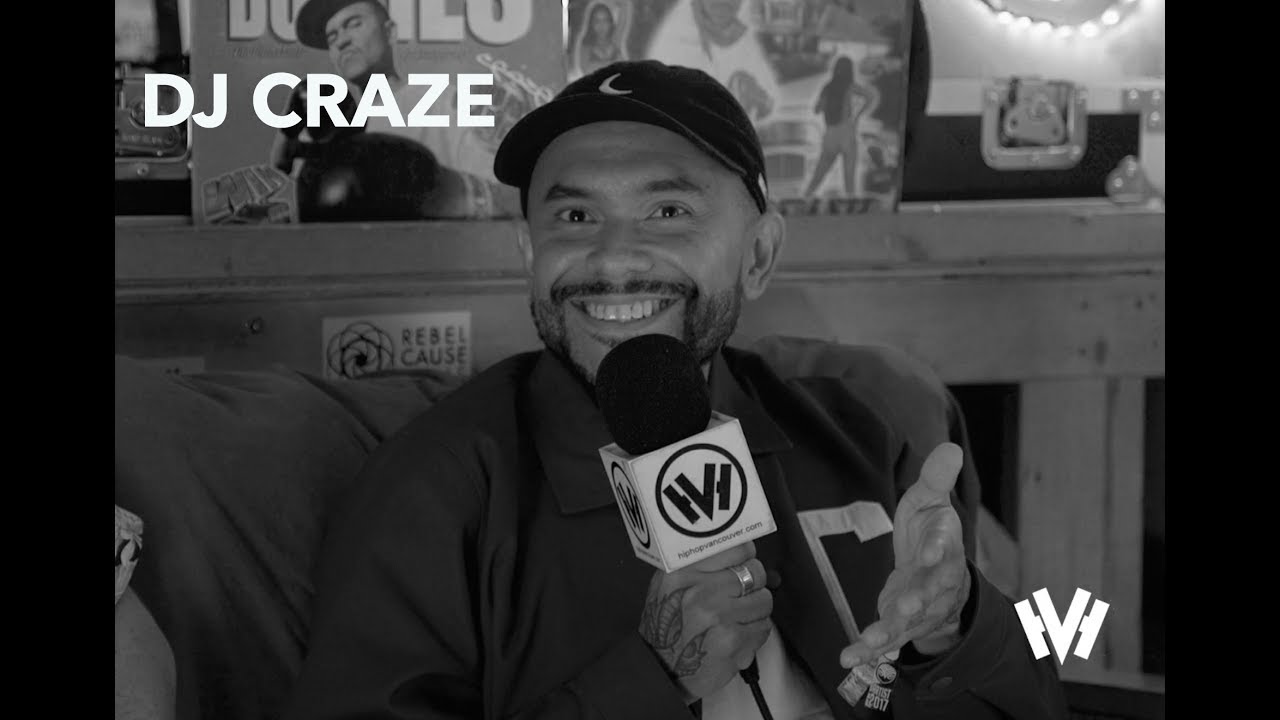 During the 2017 Shambhala Music Festival, John Zee from HipHopVancouver caught up with the legendary DJ Craze.

Topics include: The current state of the DMC’s, chasing money vs the artform of DJing, the impact and mindstate behind his incredible New Slaves routine, the influence of the #realdjing hashtag and much more.

Video features exclusive footage of Craze performing live at the Amphitheatre during Shambhala, as well as a turntablism jam session with Brighton UK’s, DJ JFB in The Turntemple 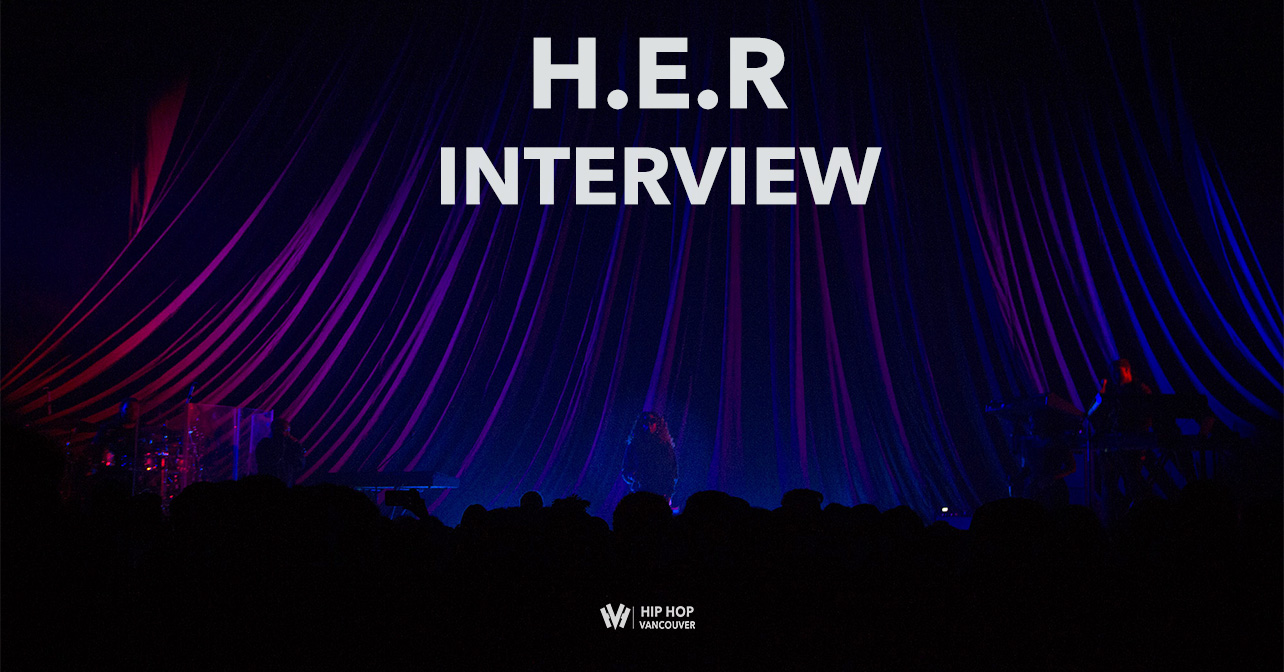 DJ Floetic caught up with H.E.R immediately following her performance on the Vancouver stop of the ‘Set It Off’ Tour. We chatted about her EP’s, relationships, who she would like to work with and more! HHV: We are in the second week of the tour, how has it been so far and what have you … Read more