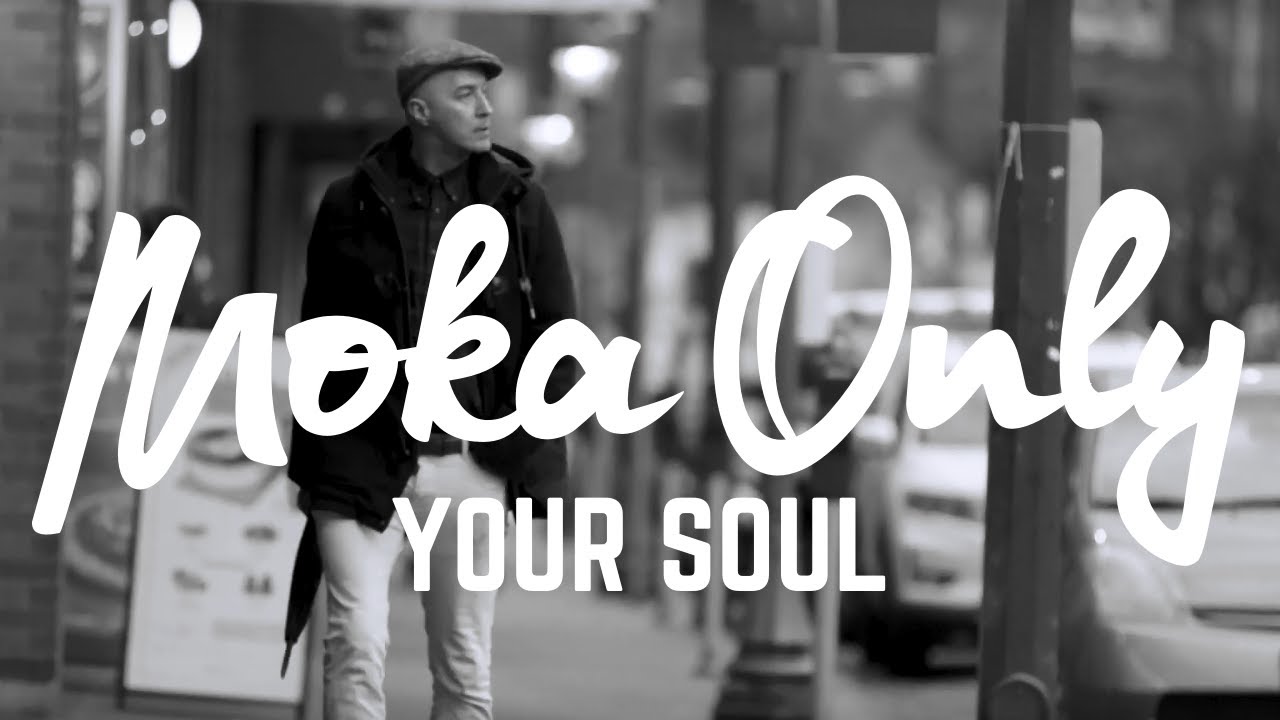 Daniel Denton is an iconic artist in Canadian hip-hop, based out of Vancouver, performing musical feats under any one of his mysterious aliases. Guised as Ron Contour, Torch, or most notably, as Moka Only, his delivery is consistent and unmatched. He is an acclaimed underground champion, and a true storyteller with an unfathomable collection of stories to tell.

Moka works as a multi-faceted artist, and has been writing, producing, and creating relentlessly since the late nineties. He has celebrated acknowledgment through a 2015 WCMA rap recording of the year nomination, and three Canadian Urban Television nods. As Co- founder of the collective rap group Swollen Members, a name that Moka recalls, with tongue in cheek, coming up with while “…sitting in a Denny’s”, and “…because I liked the double entendre”, his successes garnered him Three Juno Awards, Seven Platinum Plaques, and Seven MMVAs. He has also collaborated with legends such as MF Doom, J Dilla, and Grand Puba, and has toured internationally with artists such as Tanya Morgan and ILLA J, only to name a few.

Fast-forward to 2016, a truly remarkable year for Moka, in which he continued to progress and expand his creativity. Released via URBNET, Moka gifted fans with his ‘12 for 12 project’, a mammoth musical feat that saw him putting out one album every month, for the entire year. Each album curated from a palette of anecdotal quips, time hops, and relativity.

“I do them. I do songs”, Moka expresses. “They are mere moments of my ‘artness’ in this current antigravity of 2016, where we are all becoming disengaged and averse to actually being present. Can we reset ourselves and get back to soul power, please? It is my only true wish. My wish for the feeling to feel feel-able again in this music life or whatever surrounds it”

The following year saw the release of the self-produced album “Concert for One”, one of Canada’s most highly anticipated rap releases of 2017, and a current nominee for the WCMA 2018 Rap Recording of the Year award. Packed with stand-alone characteristic beats, the LP was later released as an instrumental record.

Moka Only’s upcoming release, Patina, is a showcase of Moka’s signature smooth, jazzy, hip hop beats, married with lyrical storytelling. The twelve-track self-produced LP is set for both physical and digital release via URBNET, on April 26th, 2019 and will be distributed by Fontana North Distribution, INgrooves and Fat Beats Distribution.

This project is funded in part by FACTOR, the Government of Canada and Canada’s private radio broadcasters.