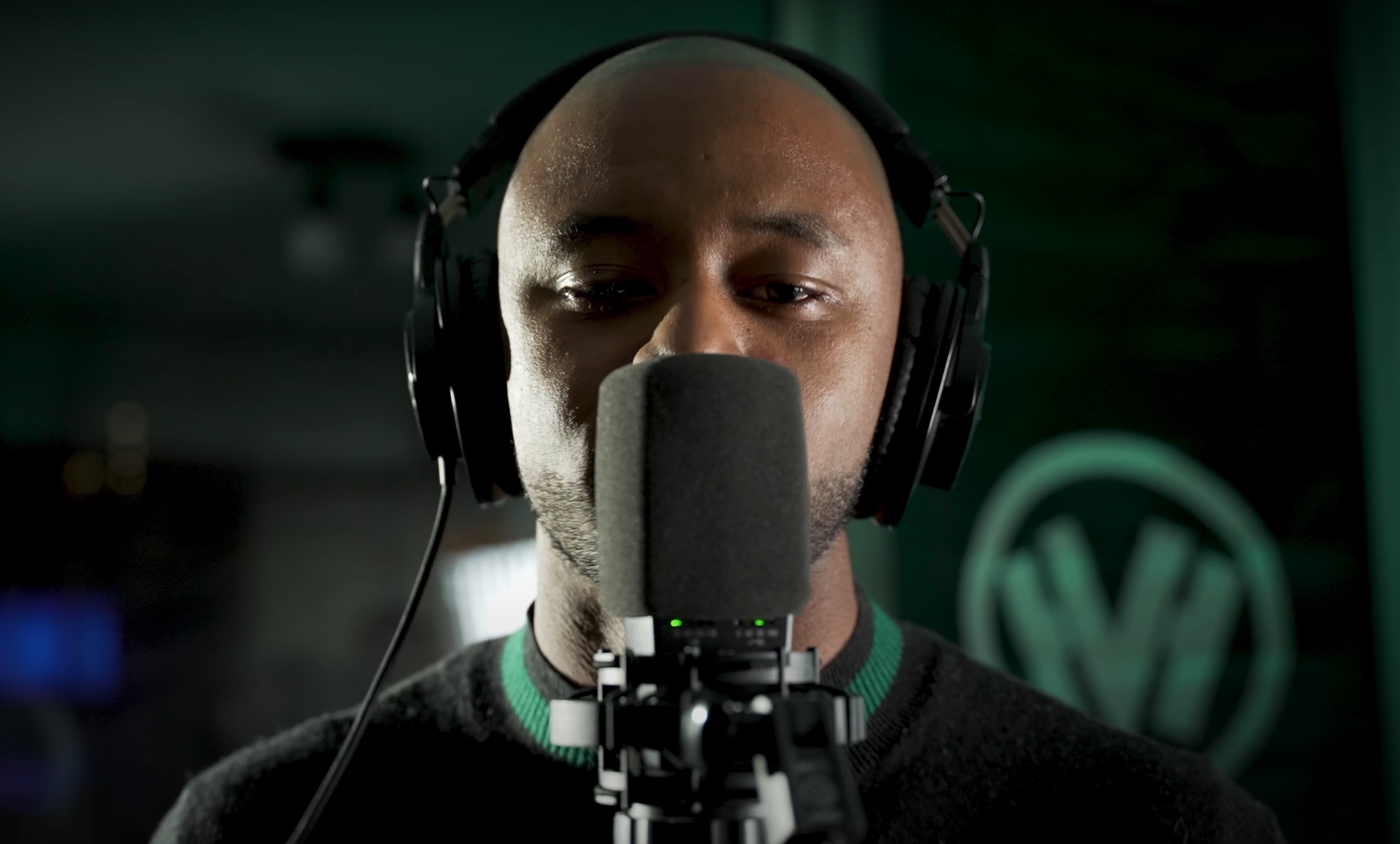 iRumble stopped by HHV on October 24th to record and film this performance of his release ‘Would You Be Mine’.

Stream the original on Spotify:
https://open.spotify.com/track/7mqCF1upHkjNzLD1RHNzl8